The 9th FAI Paragliding Accuracy Championship in Vlora Albania concluded with what was probably the most dramatic finish ever encountered in this aviation discipline.

Andrew Cowley FAI Jury President reports:
“Both the individual second position and the team third place had to be decided by the requisite tie-break flights. After the penultimate day’s flying being lost due excessive winds, the last day started 30 minutes earlier to ensure the ninth and last round could be easily completed. The round was arranged in reverse order with the leading competitors flying last.
The individual winner was Tzvetan Tzolov from Bulgaria who scored a total of just 7 centimetres, just one centimetre ahead of the second place tied between Matjaz Sluga (Slovenia) and Haipeng Chen (China). In the final tie breaker fly off, Sluga prevailed for the Silver medal position after maintaining his record of scoring no more than 3 centimetres on every one of his competition flights.
In the Women’s event, the leaders achieved consistent low scores and Nunnapat Phuchong of Thailand just beat Markéta Tomášková of the Czech Republic, 22cms to 25cms. Rika Wijayanti of Indonesia secured the third place with 46cms.
In the Team competition, China overtook Serbia’s initial lead and slowly pulled further ahead throughout the event, with a final total score of 52cms compared to Serbia’s 65cms. More excitement transpired in the third team place with the Czech and Indonesian teams tying for the bronze medal position with a total 81cms each. Every member of each team had a tie break flight and, with all of their pilots scoring less than 4cms, the Czech’s mental strength and steadfast flying skills finally overcame the Indonesians”.
The closing ceremony was a televised spectacular media event with prizes and trophies being presented by several leading Albanian VIPs and politicians. These included the Ministers of Culture, Energy and the Mayor of Vlora. Actor Inva Mula gave Nunnapat Phuchong a beautiful ‘Golden Woman’ award. The FAI President, Frits Brink, presented the Team Gold Medals and the Prime Minister of Albania, Edi Rama, presented Tzvetan with a Gold Shell trophy.
The FAI President closed the event and passed the FAI Flag to the organiser of the next World Championship, Zeljko Ovuka of Serbia (on photo below).

We congratulate the winners!

FAI President Frits Brink handed over the FAI flag to Serbia the next host of the Paragliding Accuracy World Championship. 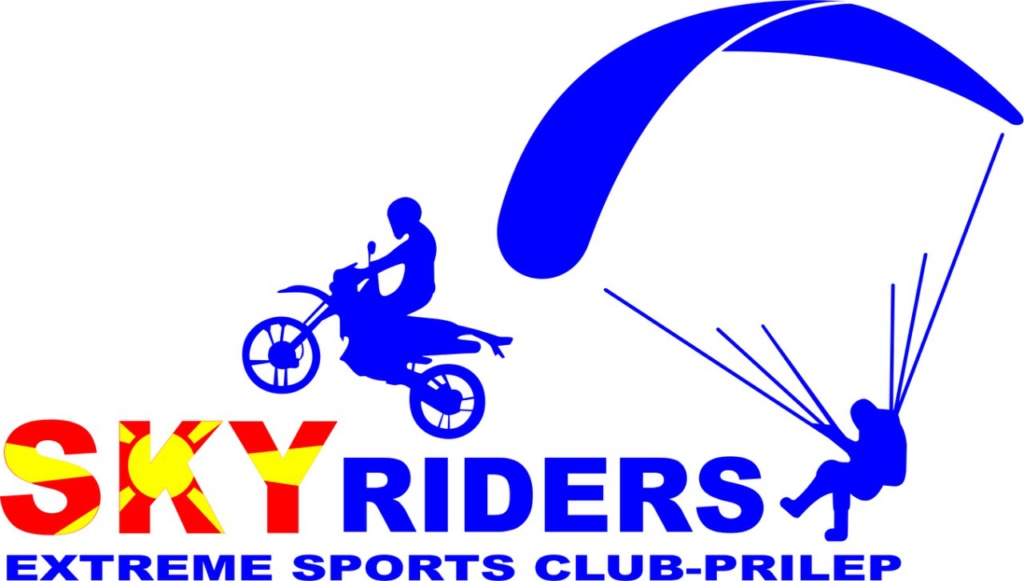 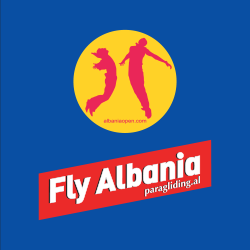